“Anime Was a Mistake” is an ill famous troll quote attributed to Hayao Miyazaki, one of the famous and influential Japanese artists and directors in anime universe, that dispatches a strong sense of contempt to the art of anime and its crazy fanbase especially those who identify themselves with otaku subcultures. 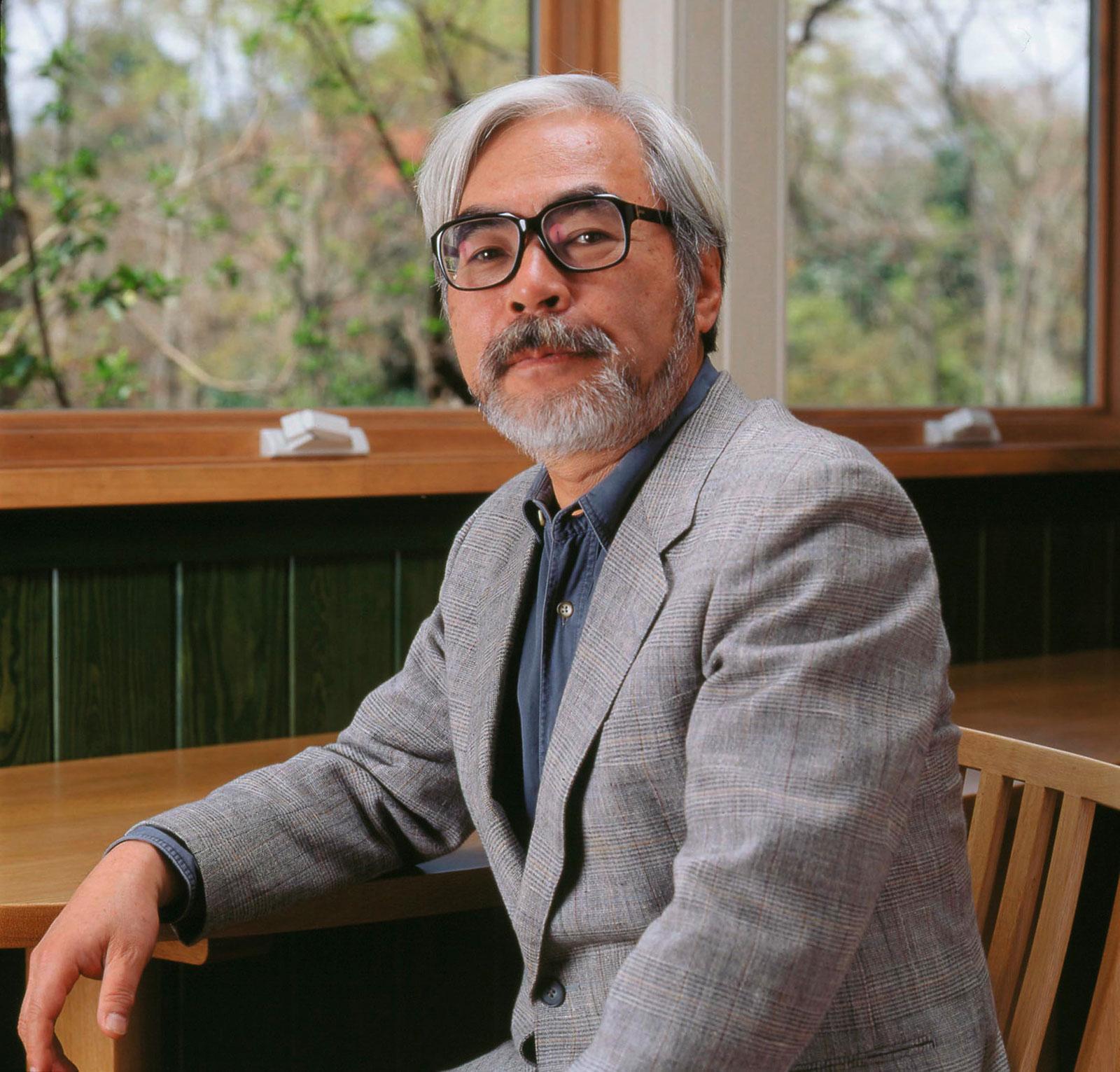 He is considered as one of the best directors when it comes to animated movies. Apart from direction, he also works as a producer, screenwriter, author and even draws manga.

The animations, characters and plots in his movies are astounding. His movie Spirited Away was nominated, the best animated movie at the 2013 Academy Awards, received first prize at the Berlin International Film Festival in 2002, and was named the best Asian film at the Hong Kong Film Awards.

Hayao Miyazaki had an inspiring career as an anime director, and is known to create some of the greatest masterpieces in the history of anime.

Though, all of his movies are truly striking, a few that really stand out are : My Neighbor Totoro, Laputa: Castle in the Sky, and Princess Mononoke, Kiki’s Delivery Service.

Now that you know Hayao’s pioneer relation with anime, you must be wondering if he really said the infamous phrase that ‘anime was a mistake’.

Origin of the quote

The troll quote originates from the transcript of Miyazaki’s interview with the Japanese news site Golden Times, published on January 27th, 2014.

During the interview, Miyazaki quoted a controversial statement that reflected his skepticism regarding the current state of anime as an art form.

Through the statement, he was vocal about how little the new generation of animators are seeking inspiration from actually observing human behaviours and interactions in real life.

On January 30th, 2014, a translation of the original interview was provided by English-language Japanese news site RocketNews24, which goes as follows :

“You see, whether you can draw like this or not, being able to think up this kind of design, it depends on whether or not you can say to yourself, ‘Oh, yeah, girls like this exist in real life.”

“If you don’t spend time watching real people, you can’t do this, because you’ve never seen it.”

“Some people spend their lives interested only in themselves.”

“Almost all Japanese animation is produced with hardly any basis taken from observing real people, you know.”

“It’s produced by humans who can’t stand looking at other humans.”

“And that’s why the industry is full of otaku!”

Now, Otaku is a term associated with a person who is highly obsessed with anime, a particular series or a character. They are so obsessed that their everyday lives revolve around it, and that’s all they can ever think about.

The very next day, an Imgur user submitted the two GIFs of Miyazaki in a post titled “Old sage drops some wisdom.” It quickly made up to the front page of Imgur, receiving over 8,800 impressions.

His quote was highly misinterpreted and wrongly translated and went viral, opening up a lot of debates, leading to a lot of GIFs and memes captioned with quotes from Hayao Miyazaki that were mostly made-up.

Other quotes of Hayao Miyazaki

So, now that we know he never actually said the phrase ‘Anime was a mistake’ lets read some of his actual quotes :

“Success?I do believe in the power of story. I believe that stories have an important role to play in the formation of human beings, that they can stimulate, amaze and inspire their listeners.”

“Many of my movies have strong female leads- brave, self-sufficient girls that don’t think twice about fighting for what they believe with all their heart. They’ll need a friend, or a supporter, but never a saviour. Any woman is just as capable of being a hero as any man.”

“You must see with eyes unclouded by hate. See the good in that which is evil, and the evil in that which is good. Pledge yourself to neither side, but vow instead to preserve the balance that exists between the two.”

Anime Was A Mistake Memes

So this is all the information about Anime Was A Mistake. Do you really think anime was a mistake? Let us know in the comments section.