Demon Slayer Season 2: here is what we know so far!

Demon Slayer premiered for the first time in 2019 and became an absolute hit. It created a great impact on the viewers and gained a huge fan base. Originally a Japanese manga series, written and illustrated by Koyoharu Gotoge, it later got adapted by Ufotable into an amine and aired in Japan from April to September 2019.

Directed by Haruo Sotozaki, the first season had 26 episodes and was a favourite in the anime world. 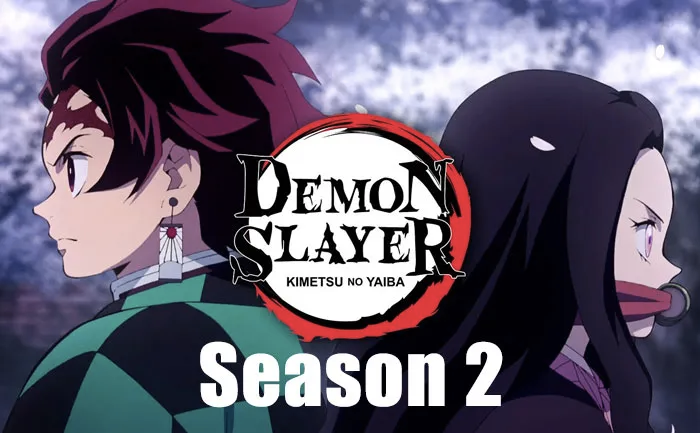 The anime received best anime award for 2019 and it is predicted to return with season 2. If you are one of the fans of the sword-boy and want to know more about the epic show, you are at the right place! Read on to get your hands on the latest information about Demon Slayer season 2 release, cast, plot and latest updates.

The first season immediately became popular and gained a lot of appraisal.

Season 1 was released in April 2019 and Demon Slayer season 2 was rumoured to scheculed by October 2020. But, due to Covid outbreak, we can’t be sure about anything.

We cannot predict when but we can surely say there will be a season soon. We can expect season 2 to release around 2021. However, no official declaration has been made. 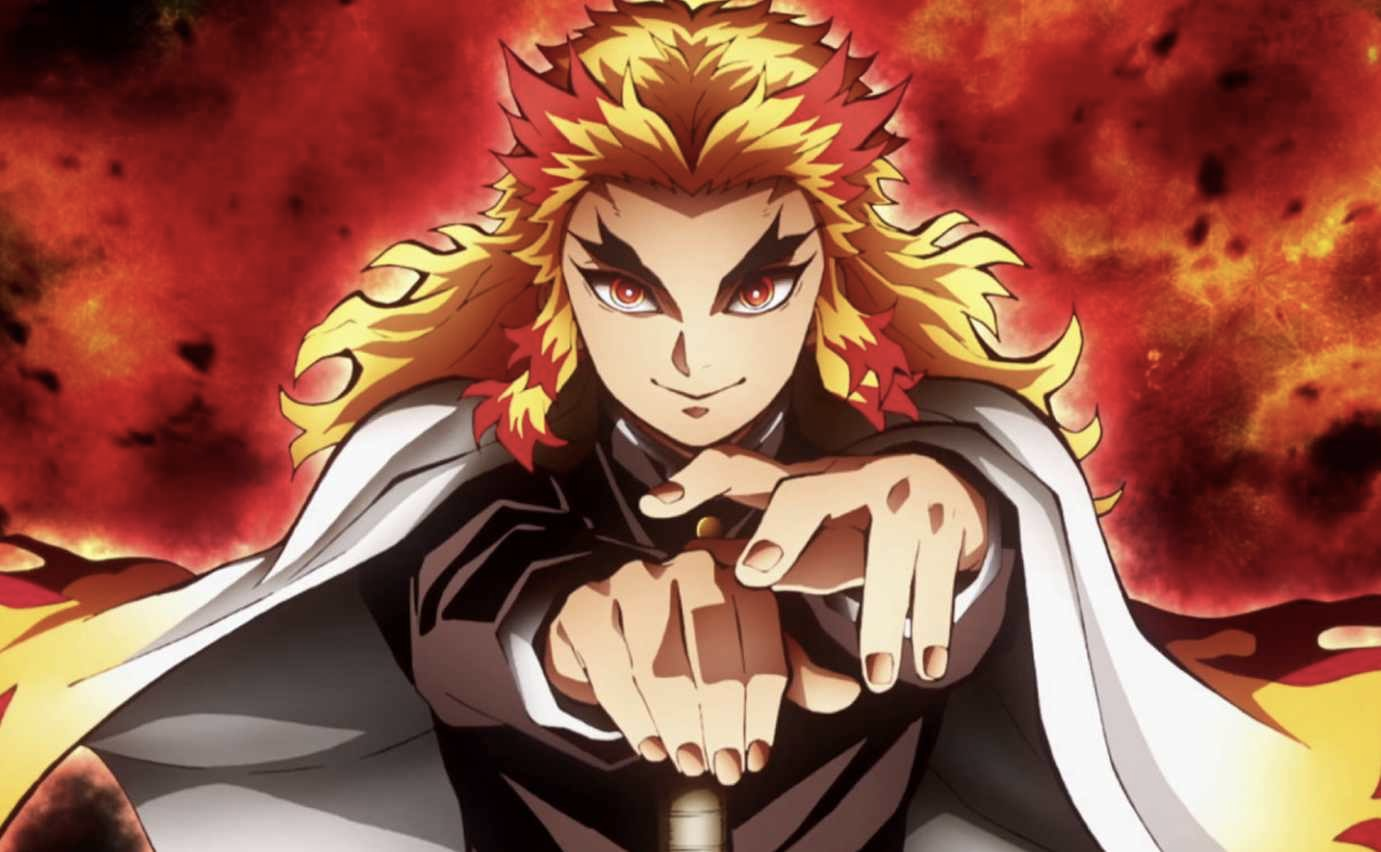 We can hope to see new characters too but nothin can be confirmed yet. Any trailer for second season is not launched. We can be hopeful to see its glimpse soon.

Demon Slayer: Kimetsu no Yaiba, which means Blade of Demon Destruction is an adaptation of a  manga series written by Koyoharu Gotōge. The show is set in Taishō-era, Japan. The series follows Tanjiro Kamado, a young kindhearted boy who after his dad’s death becomes the sole earner of his family.

The story takes a drastic turn after he finds his family has been slaughtered and his sister has been turned into a demon. He sets on a journey to avenge his family and find a cure for his sister.

The plot follows Tanjiro Kamado when he seeks help from Ginyu, a demon slayer who recruits Tanjiro as a demon slayer. The anime focuses around his journey and encounters while seeking a cure for his sister and slaying the demons. 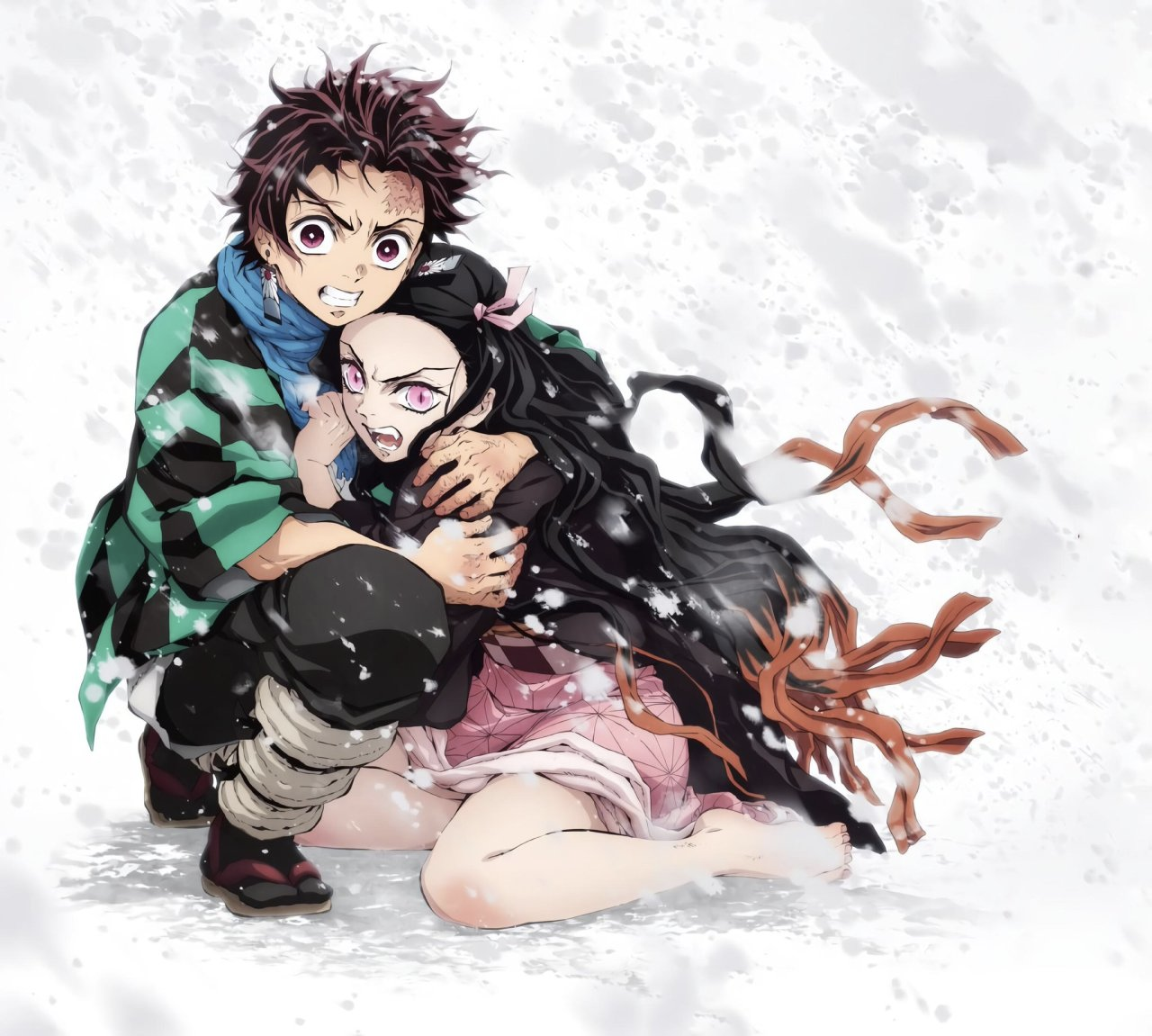 Fans are highly anticipating Demon Slayer season 2 but until the second season is released, we can enjoy the series through other ways. We have a sequel for Demon Slayer movie titled Demon Slayer : Infinity train arc. It is scheduled to release on October 16, 2020.

A light novel was also released under the same name in February 2019, followed by a second one on October 4, 2019.

Looking at its popularity, we also have a mobile game based on the series. What else! There is a PS4 video game coming out in 2021.

You can get your hands on these and enjoy until we have a Demon Slayer Season 2. Stay tuned for any new updates on the anime.