Log Horizon, the Japanese anime series was inspired by a novel series by Mamare Touno with the same name.

Illustrated by Kazuhiro Hara, it was adapted into four manga series with first part revolving around the original plot of the show while the other three were based on the Light Novel.

Looking at its increasing popularity, an anime series was created and was released on NHK Educational TV in 2013. It was followed by its Second Season that ran from 2014 to 2015. The first series was animated by Starlight and the second by Studio Deen.

Since then, the fans of the series have been eagerly waiting for the next seasons to follow. However, the series did not renew since it was last aired in 2015.

If rumours are to be believed, the production house NHK lacked enough source material to produce a brand new season of Log Horizon.

Another sources cited the delay due to Mamare Touno, the author of the light book, because he was on house arrest due to tax evasion.

Finally, after a long interval of 5 years, we have some news about the series.  Read on to know more about Log Horizon Season 3 Release, Plot, Cast, and much more. 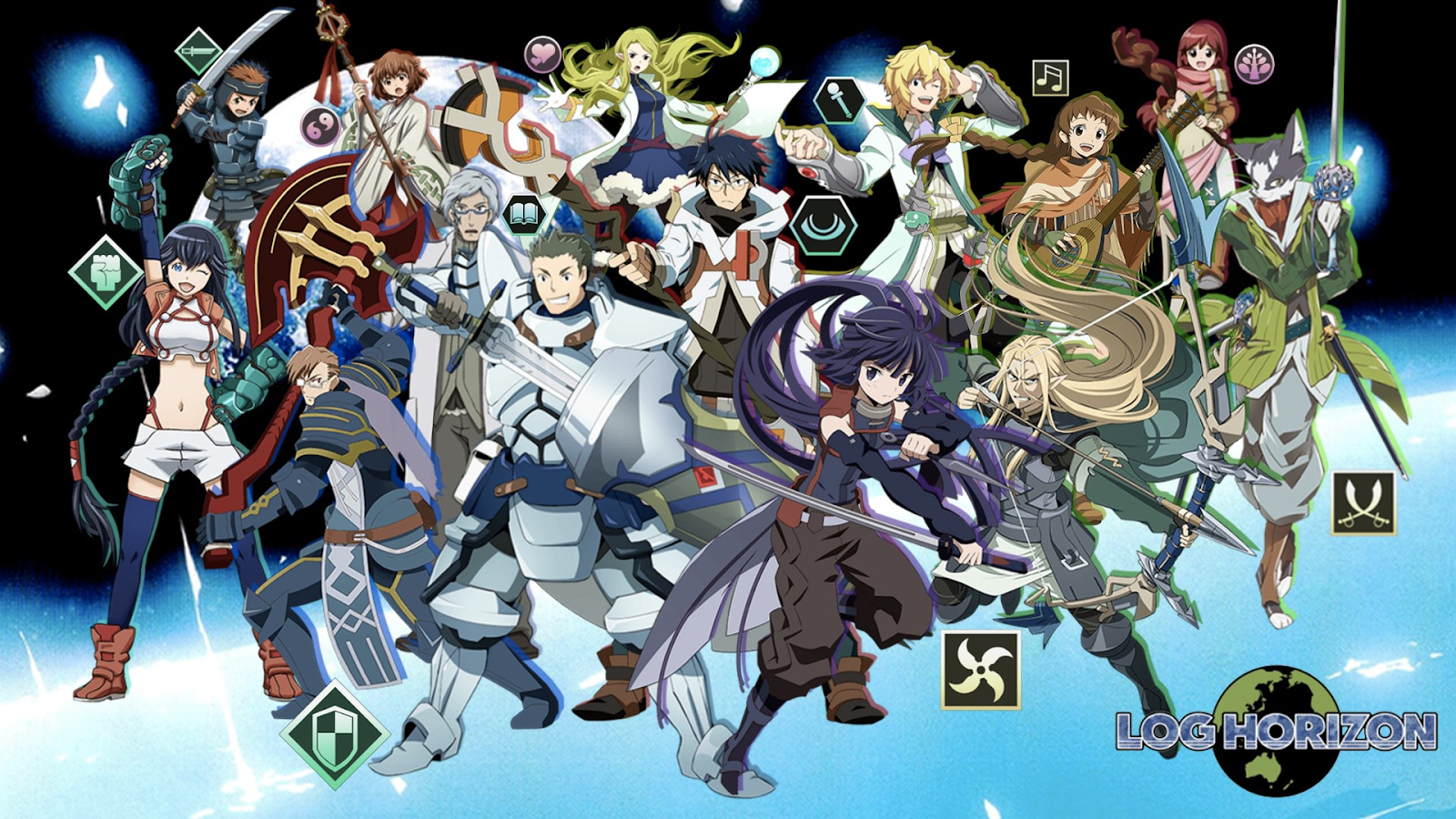 Log Horizon fans can take a sigh as after five years of assumptions and doubts, it was officially confirmed that Log Horizon would be revived for its third season.

The upcoming season of the series is said to be named Log Horizon : Destruction of the Round Table. The third season will be based on the plot of Volume 12 of the light novel.

This season is expected to be have 12 episodes, unlike the previous two seasons with 25 episodes each. Also,  Season 3 will be animated by Studio DEEN Animation Company which previously animated the second season.

Although the return of the anime series has been confirmed, no official details have been given for its release date.

Looking at the current Covid outbreak situation, it is anticipated to be delayed further. We can all hope that all falls well in place and our favourite anime show comes back with a bang! 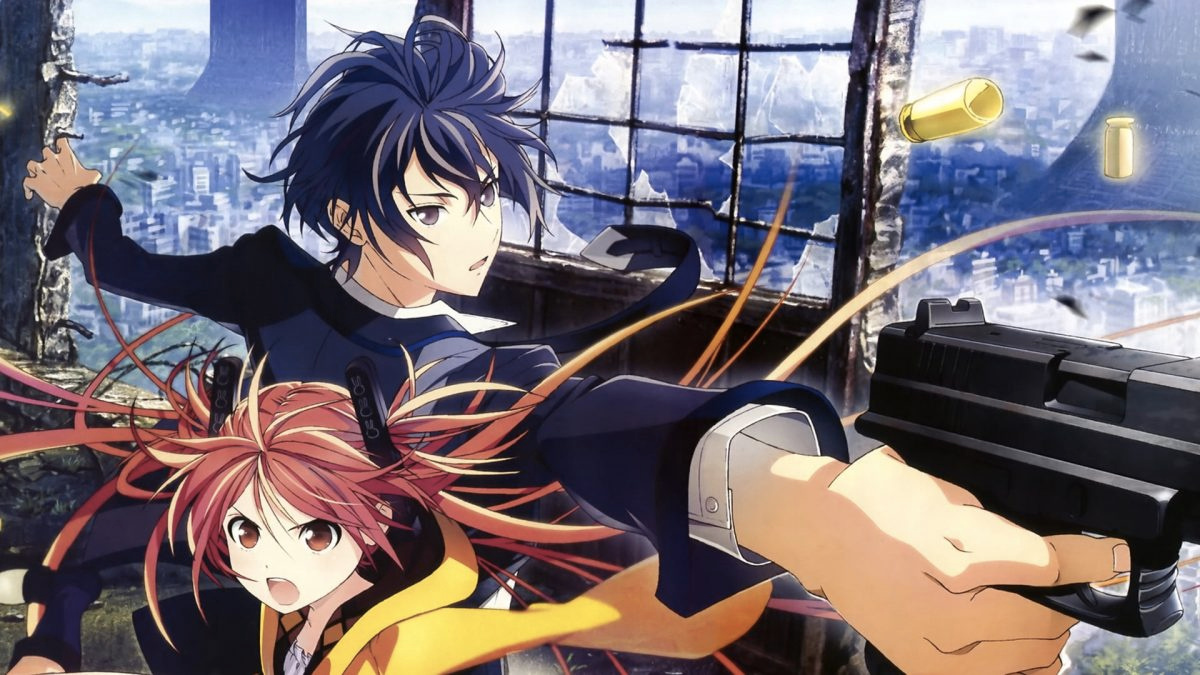 Plot Summary: What is Log Horizon Season 3 All About?

The plot of this anime series revolves around a role-playing game which becomes a real-life threat due to some glitch. Thousands of Japanese players are transported into the world of RPG, Elder Tale and are incapable of logging out, after a new update. They are strayed away from their regular life, trapped together with the protagonist of the show, a student Shiroe.

Shiroe is a socially awkward kid who goes on exploring the new update and creates a guild ‘Log Horizon’ with a group of other players to escape his way out. His friends Naotsugu and Akatsuki joins him to face the situation. The line between virtual and reality is blurred when the virtual world becomes their reality.

The upcoming season is expected to feature Tenwazawai, a new creature. His entry is defined as the beginning of an antipathy between the East and West empires of the game world. This would strengthen the tension that exists from the Round Table Alliance which was set up to keep peace in Akiba. 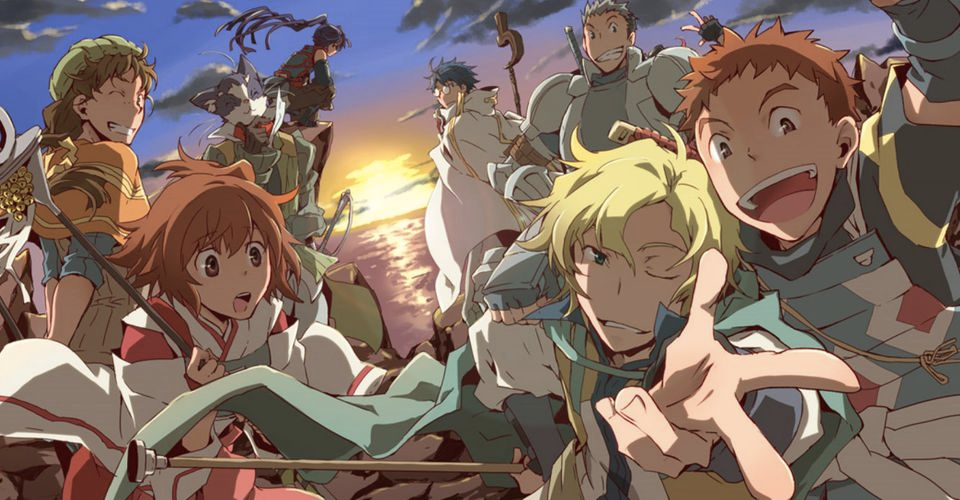 Cast : What about the Voices behind the characters ?

Although, it has been a while since the last season aired, but there is some good news. The same cast is supposed to return for Log Horizon Season 3.

The cast in the previous season stood as :